A couple of weeks ago I decided to try something I’ve always been hesitant to do. Compete. I’ve been reluctant over the years because I thought it was going against what music is about to pit musicians “against” one another. I’ve done a few recently, at the urging of a friend, and I’ve realized they are so much more than cold, gladiatorial zero-sum games I’d made them out to be. On the contrary, even if I don’t make it to a finals, the experience usually seems worth it because I get to spend time with other incredible musicians. These are my tribe, and it’s refreshing being surrounded by people I can talk to about Scarlatti arrangements or optimal fingerings for a particular passage.

Anyway, this competition I was feeling under prepared. I started to second guess myself and then I decided to try something a little different. I focused on overwhelming positive thinking, and tried to get rid of any doubt that I was ready to compete. That, combined with a very enthusiastic intimate audience I ran my program for the night before, put me in a mindset that helped me feel confident while playing. I made it to the finals, and the following day, I got third prize! It was definitely a challenge, but I feel honored to have gotten a prize along with Bradly Pupa, Dan Kyzer, and Nicolas Emilfork. 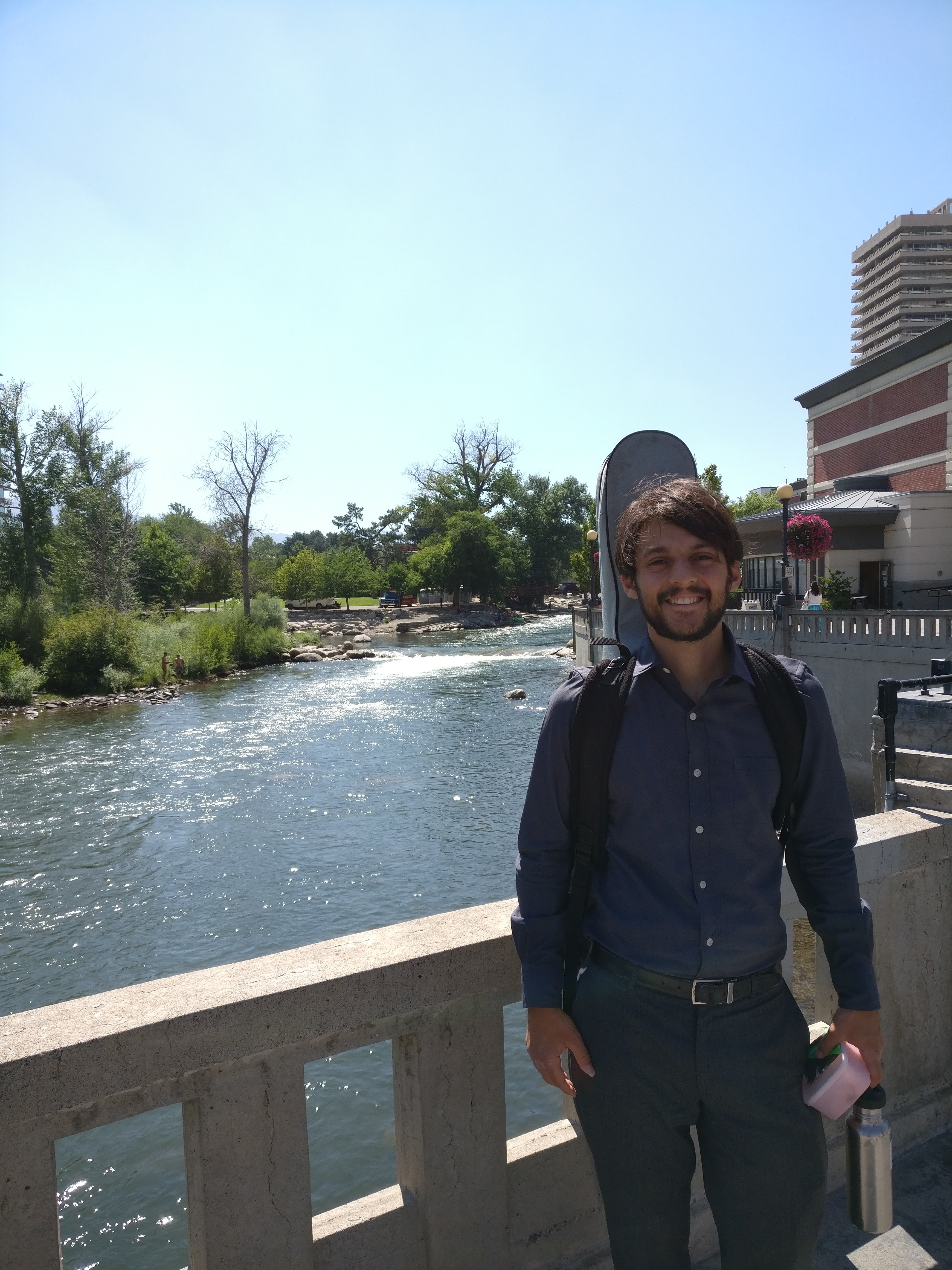